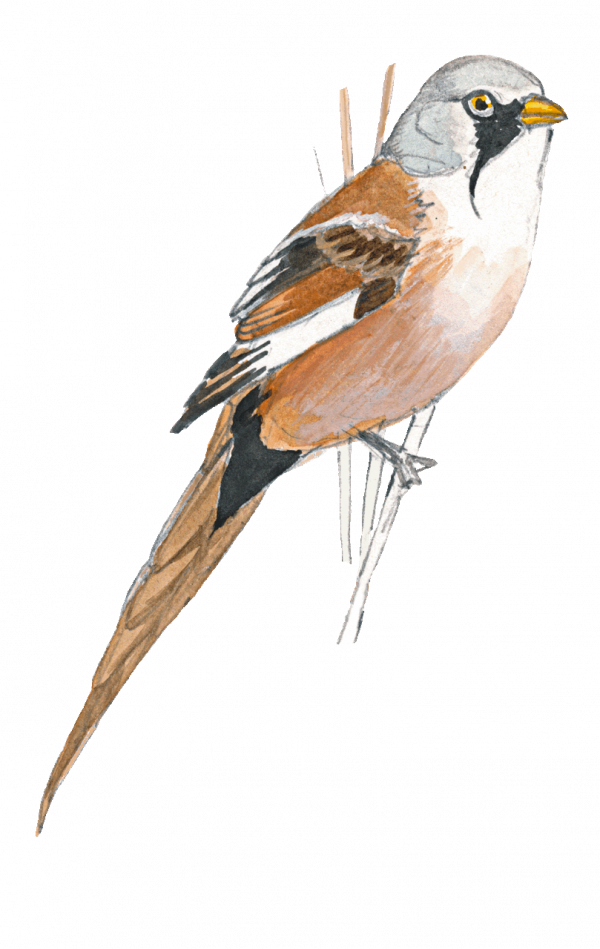 As the family grew Frank found more time to devote to his birding and drawing and painting, which eventually became his full time occupation, often working abroad, mostly the Far East where he illustrated the Birds of Singapore (author Chris Hails) which lead to the Krangi reservoir being established on Singapore.

He went on to illustrate The Birds of Bali, a delightfully poetic book written by resident of Bali and leader of Bali Bird Walks, Victor Mason.

These 2 books were the first of the kind for that area  and were aimed at encouraging the local inhabitants  to take an interest in preserving their local habitats.

Frank went on to travel to many places across the world sometimes for work, United Arab Emirates, for instance, where he was engaged to illustrate a children’s dictionary of birds and animals in that country.

Subsequent birding trips to America, Africa, Alaska, Morocco, places in Europe an many other places. Always documenting what they saw. Frank was known to fill at least 2 A4 Bushey sketch books in 2 weeks. He would be off before sunrise only returning after dark, to sit at a bar or café writing up his observations  and drawing what he had observed.

He was renowned for his ability to  recall what he had seen in fine detail, so intense   was his observations  that he while being interviewed  live on a  Scottish television  he was asked to draw a random selection of birds by the interviewer, which  he had no hesitation in executing within the studio setting, producing  a completely recognisable  selection of species full of life and vigour.

These books are unusual in that all the illustrations and the writing were never meant for publication. They were all records for his own private reference.

This gives the books a freshness and honesty seldom come across in books of a similar genre, this unmodified text and the lightness of touch and freedom in the stunningly lively drawings give added appeal.  The  pages are generously filled  with drawings that are full of life and often quirky little observations.